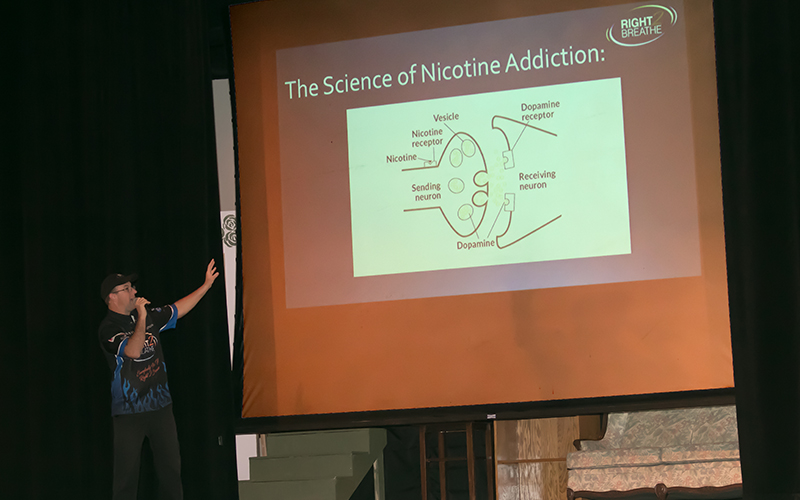 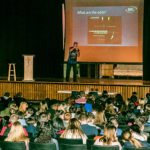 Flemington, NJ – While the use of tobacco among adults and teens has decreased, the same simply can’t be said about nicotine. A recent study completed by the United States Food and Drug Administration indicates an alarming rise in the use of e-cigarettes or Vaping by high school and middle school students in the United States. In an effort to help reduce the potential of nicotine addiction, Flemington, NJ-based Right2Breathe® has launched a new educational platform targeted to students; designed to educate them about the dangers of nicotine addiction in an inspiring and entertaining way. 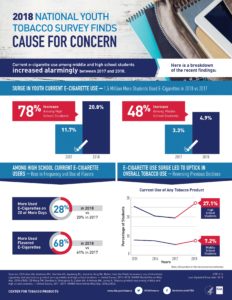 Right2Breathe® introduced their new nicotine addiction reduction program during a presentation a Daniel Boone Area High School in Birdsboro, Penn. In front of an audience of 300 high school freshmen, Right2Breathe® CEO Joe Morrison gave a 40-minute presentation that provided an insight into the science behind how Nicotine works to change brain chemistry and why it’s so addictive. The presentation also included vital information about managing stress in healthier ways, goal setting, and how positive self-confidence makes a big impact on daily decision making. The program is designed to not only warn about the risks associated with traditional smoking and vaping but to provide tools and strategies for succeeding in life. 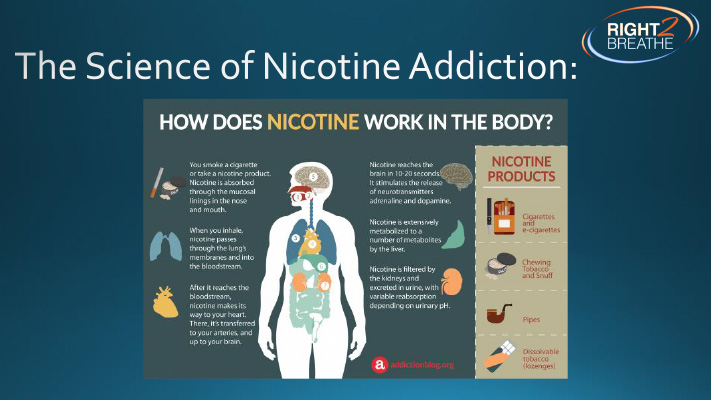 “Our primary mission at Right2Breathe® is to help prevent respiratory diseases, which we firmly believe is significantly impacted by Nicotine addiction,” noted Morrison, who co-founded this 501 (c)(3) non-profit organization based in New Jersey in 2014. “As a parent who has seen the dangers of addiction up-close and personal, it’s important to me to help stop the addiction train before it begins. The information released by the FDA proves that use of tobacco and Nicotine products accelerates by 13 percent from middle to high school years. While we know it’s not practical to eliminate its use, we firmly believe we can make a huge dent by providing a complete and inspiring presentation to the nation’s youth in a fun and educational way. By engaging with them – and not talking at them, we feel confident that the program will be successful.”

The presentation at Daniel Boone Area High School was introduced by Right2Breathe® advocates Marc Schankweiler and Daniel Boone Area student Braylon Kuhn, both of whom compete as NHRA Drag Racers. The program at Daniel Boone was the fifth tobacco and nicotine education presentation for students completed by Right2Breathe® in New Jersey and Pennsylvania over the past three years. With each presentation, Morrison and his team gather more feedback, make improvements, and now feel confident they have a program that is effective. 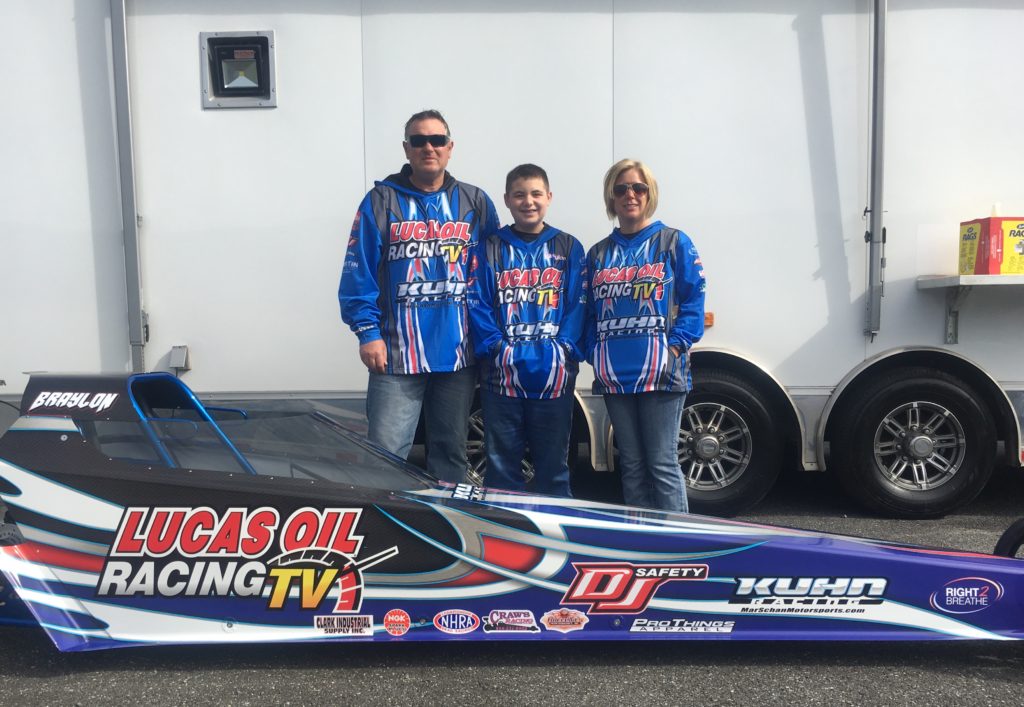 “In typical racing fashion, we’ve fine-tuned our youth tobacco and nicotine reduction program and feel strongly that we now have a solid baseline that is ready for prime-time,” concluded Morrison. “Our presentation at Daniel Boone was incredibly well received, not only by the 300+ students but faculty members and others in attendance. The simple truth is that while tobacco or cigarette use might be decreasing, nicotine use has become an epidemic. We’re looking to expand this important program in 2019. We feel it’s a great way to connect with our nation’s youth and provide them with the right motivation to not fall to temptation or peer pressure to begin tobacco or nicotine use.”