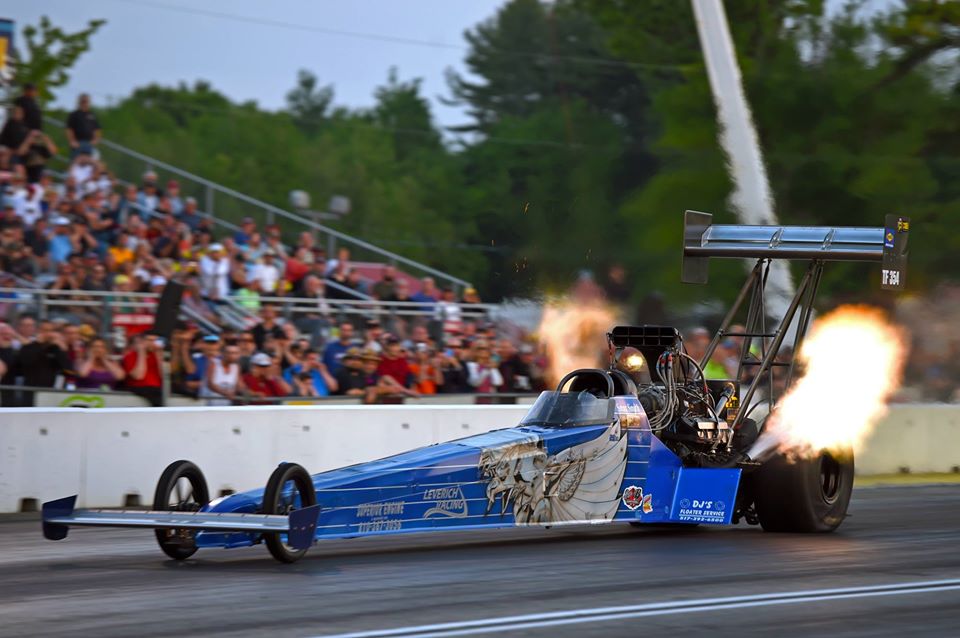 Indianapolis, Ind. – Journeyman Nostalgia Drag Racer Joe Morrison is heading to the show. The talented Nostalgia Funny Car and Fuel Altered driver from Flemington, NJ was introduced as the new shoe of the Leverich Family Racing Top Fuel Dragster for the 2020 NHRA Mello Yello Drag Racing Series. The announcement, held at the RacingJunk.com booth #2143 at the PRI Show in Indianapolis, Ind. on Thursday, officially kicks off the start of Morrison’s matriculation to becoming a professional NHRA Drag Racer.

Morrison initially earned his NHRA Competition License on September 11th, 2001 and upgraded his license to NHRA Top Alcohol Dragster, under the instruction of legendary tuner of the stars – Jerry Darien. In the past three years, he has driven Rocky Pirrone’s Frantic Ford Nitro Funny Car, his Super Camaro Nostalgia Funny Car, and Ted Brine’s wild 1934 Ford Fuel Coupe – “The 134”. 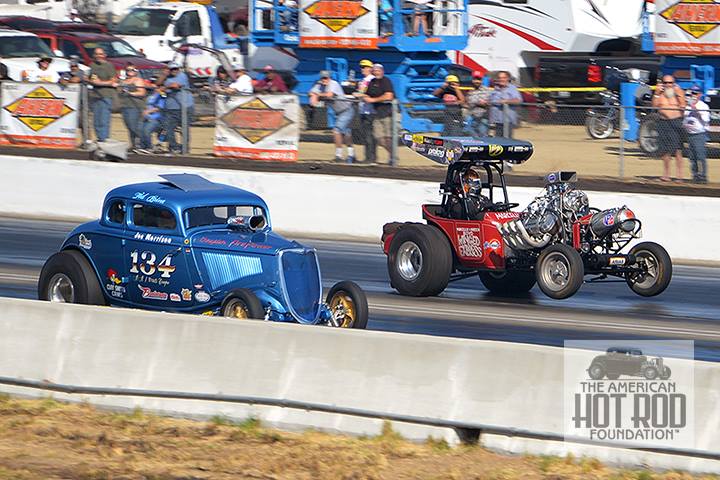 “I can’t thank the Leverich Family enough for the honor they’ve just given me to drive their Top Fuel Dragster in the NHRA Mello Yello Series next season,” noted Morrison. “This has been a goal of mine since I was a kid attending the Summernationals at E-Town and racing with my dad in the 70’s and 80’s. When he lost his battle with COPD, I made it my mission to eventually drive the Kings of the Sport in his honor. Thanks to Bob, Gary and the entire Leverich Family, I’ll have that opportunity.”

Leverich Racing is a family-owned NHRA Drag Racing team that made the move to NHRA’s premier category in 2015. The Michigan-based team is led by crew chief Gary Leverich, car chief Dan Leverich and assisted by a passionate team of close friends. In recent years, the team’s Top Fuel Dragster has been driven by Audrey Grant and Smax Smith. The selection of Morrison was based on an impressive driving resume and synergy and chemistry that fits their “fun-first” family atmosphere. 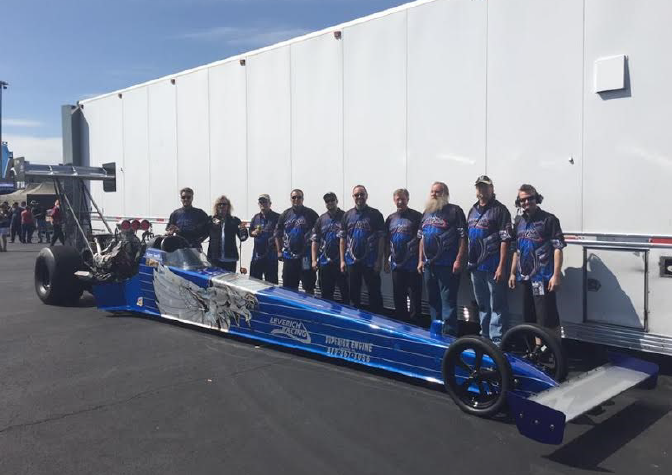 “We are extremely excited to introduce Joe Morrison as our new driver at Leverich Racing,” noted Gary Leverich. “He brings a wealth of knowledge, tons of driving experience, and an understanding of modern motorsports marketing that, quite frankly, will help us grow together as a team. More than that, Joe’s a great guy, who races for the right reasons – because it’s fun. It’s our goal to bring back ‘fun’ in NHRA Top Fuel Racing, and we look forward to starting Joe’s license upgrade process in Florida soon.” 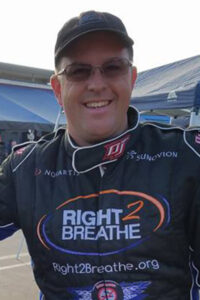 Morrison is the co-founder and CEO of Right2Breathe®, Inc., which is a 501 (c)(3) non-profit organization based in New Jersey. His extensive management, entrepreneurial and corporate experience ensures Right2Breathe® stays focused and on task to accomplish its mission of ‘Improving the Quality of Life for All those LIVING with Respiratory Diseases.” Right2Breathe® has completed three NHRA Lung Health Screening Events at Charlotte, NC, Epping, NH, and Maple Grove, PA since 2017.

The Right2Breathe® Project was co-founded in July 2014 by Joe Morrison and Tim Charlet; two second-generation Drag Racers who have personal experience as caregivers for family members with pulmonary disease including COPD, Asthma, and Idiopathic Pulmonary Fibrosis (IPF).

The Right2Breathe® Project is targeted to a passionate fan-base of over 50 million people in the United States; who share a common passion for motorsports and the automotive industry as the organizational co-founders. These individuals, due to their vocation or lifestyle choices, are at high-risk for developing respiratory medical conditions.